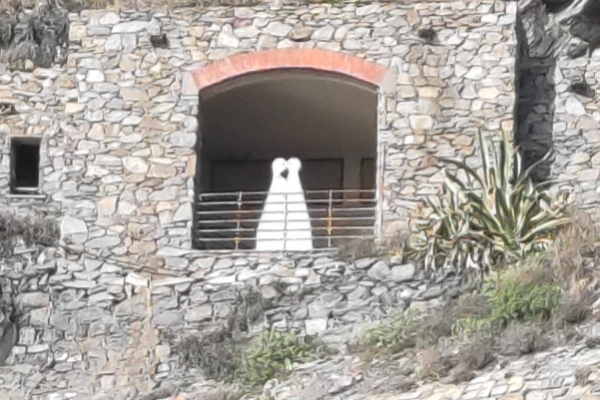 The via dell’Amore is the path on the sea known all over the world that from the town of Manarola ends in Riomaggiore, with a length of about 1,000 meters and which can be followed by walking for about fifteen minutes.

It has been closed since 24 September 2012 due to a landslide that seriously injured some Australian tourists.

The workers are currently working on the rocks above the stretch of the path towards Riomaggiore.